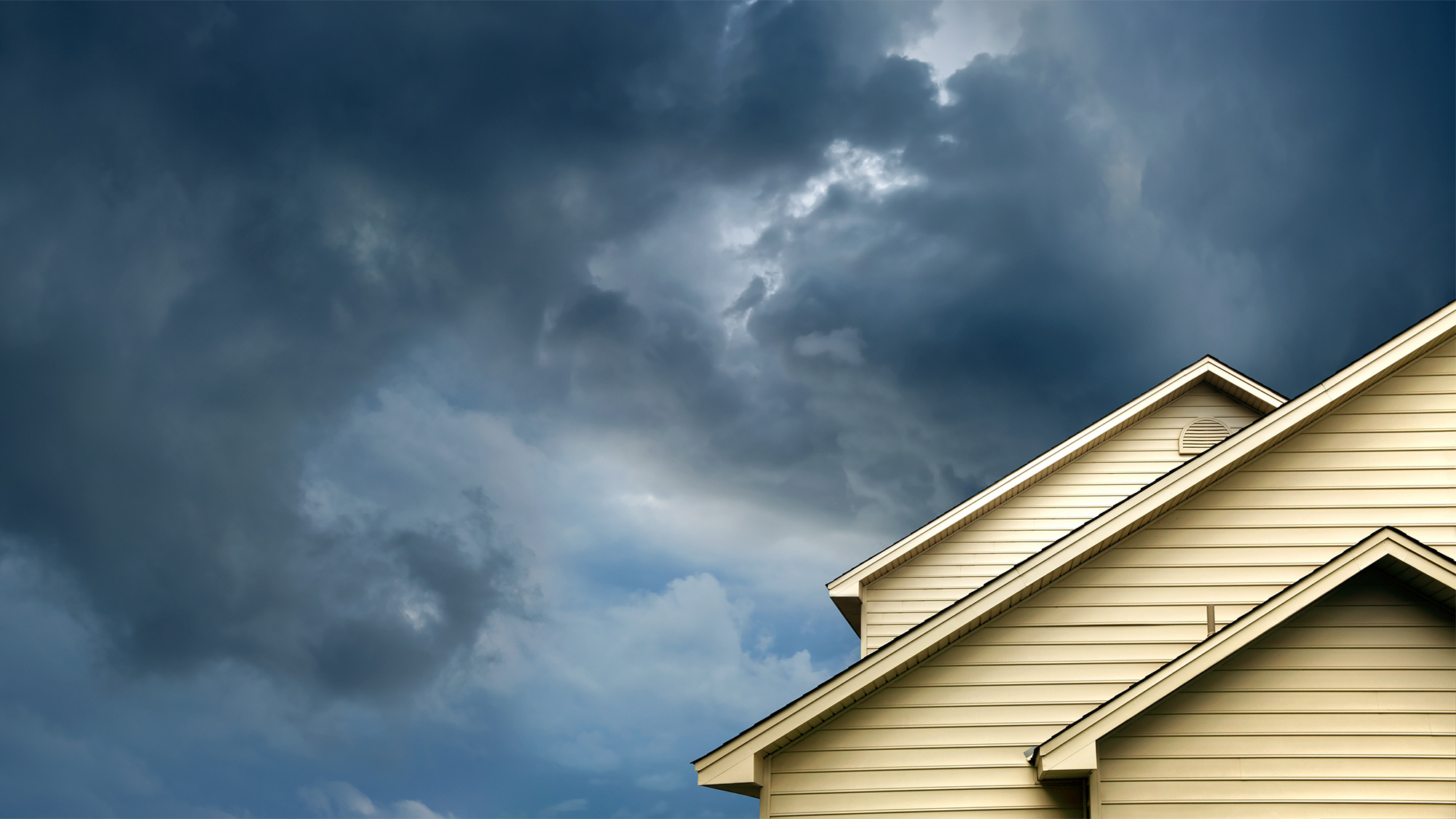 We’ve all had that crazily obsessive-compulsive neighbor who keeps his property in pristine, showroom condition, keeps a stern eye on the whole street, and never hesitates to walk over and scold you about your broken shutters while you’re trying to drag groceries in from the car.

Maybe you’ve wondered what happened to cause your neighbor to get so uptight in the first place. Our guess: He’s tried to sell a house before. And he got burned by the comps.

When you’re getting ready to put your house up for sale, your Realtor® will likely run a comparable market analysis (or CMAs, aka “comps”). Comps are usually a good thing—the information can really help you price your house right.

But what happens when good comps go bad?

First, a little background. To find a comp, a Realtor looks at homes in your area comparable to yours that sold recently. So if you have a three-bedroom, the Realtor will probably come back with the three-bedroom one block over that sold last month. She’ll be armed with the sold price, the list price, and other salient facts.

In theory, all that info can be used to decide a good list price for your house. But the reality is that collecting methods might not be perfect.

“Don’t believe the hype that all CMAs are created equal,” says Aaron Seekford, a real estate broker in Arlington, VA.

When comps work—and when they don’t

If you’re lucky enough to be living in an eerily perfect place that reeks of the 1998 classic “Pleasantville,” you probably won’t run into any trouble. Congrats! But if your hood is unusual or a little rough around the edges—or your home is a one-of-a-kind, and maybe not in a great way—comps might send you traveling down the wrong road.

Price your home too high due to those inflated comps, then it simply might not sell. Your Realtor can drop the listing price—again and again, if necessary—but then buyers might wonder if something’s wrong with the place. Price it too low, and your home will probably get snapped up right away—but you’ll walk away with less than you could have netted. Either way, it’s a bummer.

So you need to know the different comp-skewing dangers and how to deal with them.

So what are the trouble areas?

Living adjacent to crime or run-down areas: In my area people like to say there aren’t really bad neighborhoods, just bad streets. And it’s true. I live on a great block, but the people living two blocks over aren’t as lucky—and the houses there sell for much cheaper.

Having the best house on the block is rarely a good thing (we’ve talked about it before), and this is especially true in those up-and-coming areas. You just know you have what it takes to turn the nabe around, but you might pay for it with a bad comp.

“Most pros will adjust the analysis by pointing out the lower-priced homes and tax values,” Seekford says. But the only real way to tell how a neighborhood works is in person. “[They] would have to drive by the surrounding neighborhood, looking at the higher sales on your street versus the other blocks.”

Your Realtor should do this. But if you think she hasn’t, flag it.

The other house was next to a toxic waste site: OK, hopefully your house isn’t anywhere near a federal Superfund site, but you get the idea. What happens if the comp house sold for dirt-cheap because it was next door to something awful?

“ON CMAs, I often like to include a section of what I call ‘Other’—like if the home is located next to a mill or waste treatment plant,” Seekford says.

When you’re looking at your comps, make sure they factor in all the nearby things—good and bad.

The comps were based on number of bedrooms, but not square footage: When running comps, the number of bedrooms and baths definitely comes into play. After all, your two-bedroom isn’t the same as the five-bedroom down the block.

But the number of rooms shouldn’t be the only thing that matters. If your home has two master suites and the comparable home has two impossibly tiny rooms, that should be taken into consideration.

Square footage is especially important if you live in an older, less planned community. “It helps in neighborhoods where you can’t find the exact same floor plan,” he says.

“Some sellers are held hostage because no one [else] has sold their home,” Jarvis says. “It’s a weird standoff where the first one that sells loses but blazes a trail for others.”

So you can at least pat yourself on the back for helping out your neighbors, right?

What if your comps don’t measure up?

The information you get should be thorough, but what if the prices seem skewed, or you get the feeling your Realtor isn’t pulling the right comps?

While not all Realtors are going to have an “Other” section, they should include information on location and surroundings, the pricing should make sense, and the Realtor should be able to tell you why she included what she did.

But don’t expect her to give you the green light to ask for loads of money just because your neighbors are living in squalor. Remember: Your Realtor wants to help you get your house sold, but she also has ethics to consider.

“A real estate professional will comment that your street warrants a higher value, but we as Realtors are under a strict code of ethics that do not allow us to comment on neighborhood demographic,” Seekford says.

But if you think that isn’t the problem—and more investigative work should have been done—ask for it. Your Realtor can run the comps again.

Courtesy of Realtor.com–Angela Colley lives in New Orleans, where she writes about buying, selling, and renting news for realtor.com. Her passions include animal rescue, photography, historic homes, and Southern architecture.